Like something out of a Sci-Fi thriller or perhaps a Stephen King novel, engineers at the University of Pennsylvania have successfully developed “nano quadrotor” miniature flying robots that can be programmed to perform complex aerial maneuvers in collective formations.

A new video showcases the impressive flight maneuvers, with a group of the miniature robots flying in a swarm, exhibiting patterns that resemble that of jet fighters and possibly those found in nature, such as bird flocks, bee colonies and other fliers. Check the video embedded below for the visual demonstration and prepare to be impressed!

Towards a Swarm of Nano Quadrotors
“We developed a nano quadrotor capable of agile flight.”

Formation Flight
“Multiple vehicles can fly as a formation.”

“The team can also navigate in environments with obstacles”

Finishing off the video with a smiley face formation was a nice touch. Now the question is, how can I get my hands on one of these things to play with? I’m sure they won’t be cheap on their initial release to the public, if they even materialize as a consumer product at some point in the future. 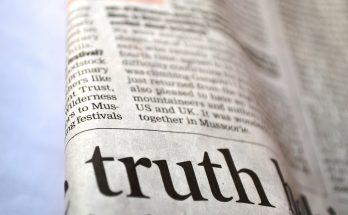