After years with Verizon Wireless as my mobile provider, I finally had to jump ship. The massive degradation of their service at my new home, combined with Verizon’s refusal to do anything about it, led me to seek out other options. I could no longer send and receive MMS (picture) messages at home. On top of that, calls would often disconnect and/or become unreliable.

Thankfully I had recently purchased a Moto G6, which supports all of the US mobile phone carriers. That’s right, my shiny new Motorola packs antennas that are capable of using voice and data service from AT&T, Sprint, T-Mobile, and Verizon. That opens up a lot of choices for what network to use! 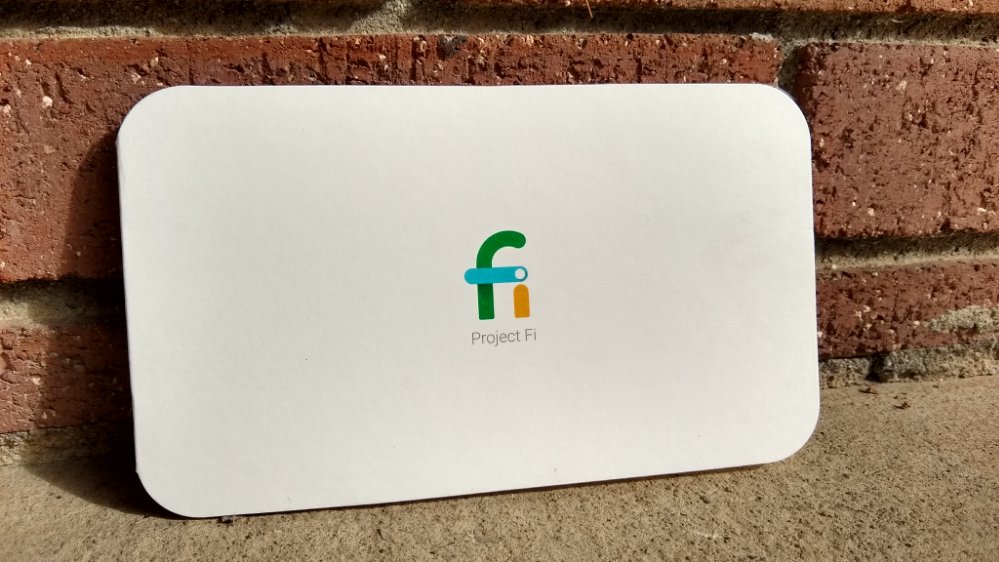 But wait, isn’t this post about Project Fi? It sure is! Back in 2015, Google introduced Project Fi as a Mobile Virtual Network Operator (MVNO). The mere launching of an MVNO wasn’t anything ground-breaking though. There are many MVNO’s in the US, including Boost Mobile (running on Sprint’s network), Cricket Wireless (running on AT&T’s network) and MetroPCS (running on T-Mobile’s network). Typically, MVNO’s offer cheaper rates and lower monthly fees, compared to their “host” network operators.

How is Project Fi different?

Google upped the game by creating the first MVNO that leverages multiple networks. Project Fi runs on top of the Sprint, T-Mobile, Three, US Cellular and possibly other networks. Project Fi phones automatically switch between networks based on signal strength and network speed. Sounds pretty amazing if it actually works (annnd it does)!

After making the jump to Project Fi, I now have zero issues with signal strength and quality at my home, including full 4G LTE coverage, which I wasn’t getting with the big V. After trialing it for a week or so on my line, I went ahead and ordered a Moto G6 for my wife and switched her over to Project Fi as well. So far we are 2 happy campers on Google’s Project Fi and we’ll be paying a smaller bill per month to boot!

How does the pricing work?

The first Project Fi line has a base price of $20/month, and you pay $10/GB for your data usage, up to a max of $60. You only pay for the data that you use. If you exceed 6GB of data, you still get to use mobile data, but you just don’t have to pay any extra costs due to the data billing cap. Adding a second line costs $15/month and both lines share the same data usage bill. Once 2 lines are active, the data billing caps out at $100 per month. Pretty nice price protection feature, if I do say so myself!

As you can see, we’re enjoying Project Fi and you can too! Sign up for Project Fi using my link and we’ll both get $20 free via a bill credit. Hopefully Google will continue to improve and support Fi for many years to come.