It appears the Recording Industry Association of America (RIAA) has reversed their previous argument made in MGM v. Grokster where the iPod was a legitimate use of copied music. According to the RIAA supplemental brief in Atlantic v. Howell, the RIAA lawyers are claiming, “Once Defendant converted Plaintiffsâ€™ recording into the compressed .mp3 format and they are in his shared folder, they are no longer the authorized copies distributed by Plaintiffs.”

This is very different that the previous argument against Grokster claiming, “The record companies, my clients, have said, for some time now, and it’s been on their Website for some time now, that it’s perfectly lawful to take a CD that you’ve purchased, upload it onto your computer, put it onto your iPod. There is a very, very significant lawful commercial use for that device, going forward.”

The Defendant has no legal counsel, making his defense against high-paid lawyers like the familiar David v. Goliath. If the RIAA gets their way, who would be spared from legal action? 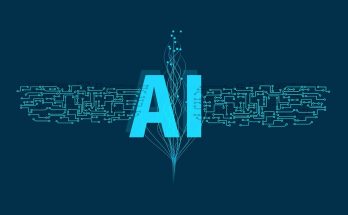 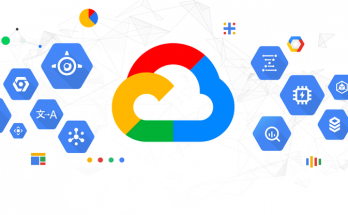 What Are the Key Benefits of Google Cloud Platform? 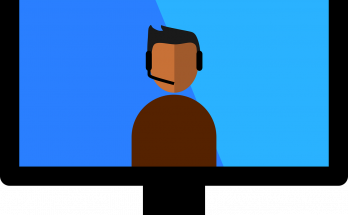 Tips to Reducing the Amount of Help Desk Support Needed