Background of a cell phone.

Motorola was the first company to make a cell phone. This was between 1973 and 1983. It was called DynaTac. It was heavy and had to be charged after every 30minutes of use.  Back in those days, almost every household had a landline so the cell phone was not so essential.

Not many people had the cell phone when I was first introduced. We all know that if anything is introduced the demand is likely to be high and hence it is a bit costly. So not everyone could afford to have a cell phone until another version of a cell phone was introduced.

Benefits of a mobile phone 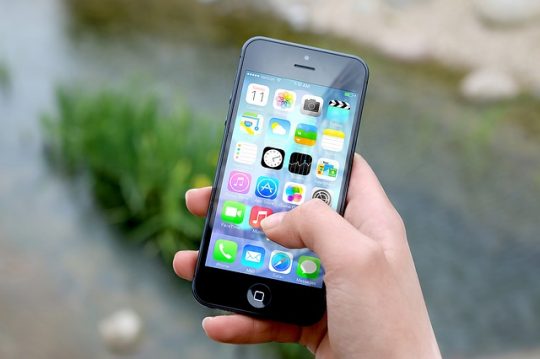 The mobile phone has so many interesting features. The GPS is an essential tool as it helps one to know where exactly there are. It is very difficult for one to get lost. It is also convenient in the sense that one can make a phone call anywhere, you are not restricted or tied down as in the case of a landline.

Fun and games are also included on these devices. Games like Nokia’s snake game are among the oldest games made available on cell phones. Now you can play gambling games on your mobile phone. There are music options to cater for those music lovers, something to feed your soul.

There are also some really cool tools that come with the latest smartphones. Some of them have human-assisting tools like the flashlight and a clock. The mobile phone can also be used for professional purposes. For instance, journalists can use them for recording their interviews among other projects.